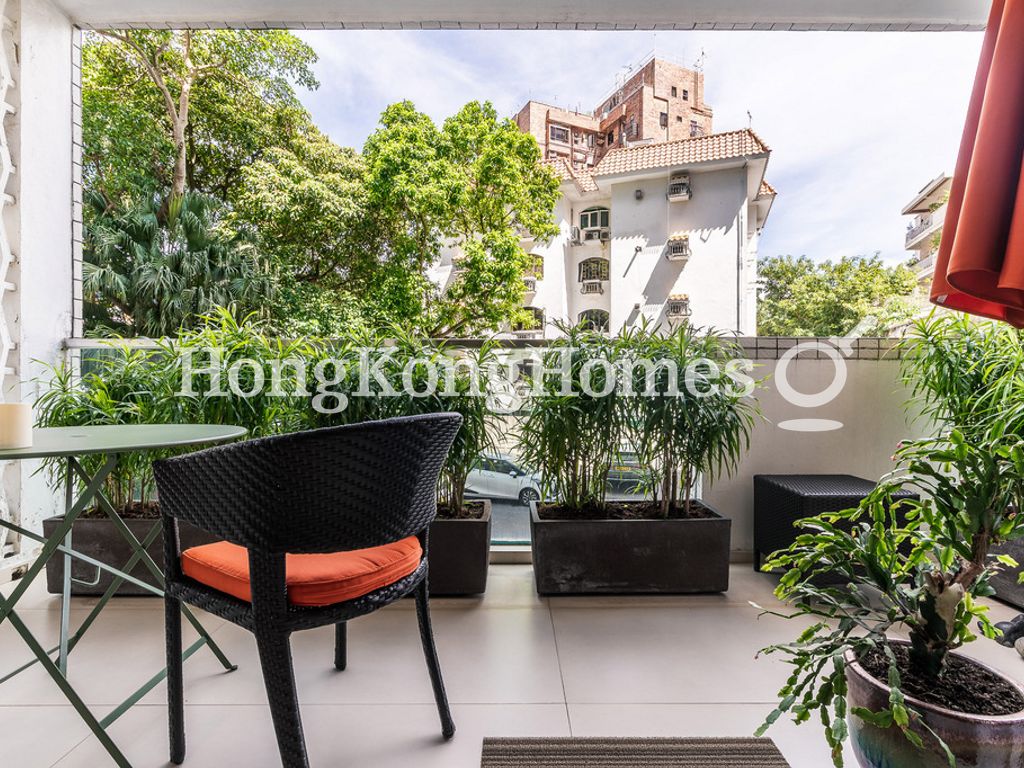 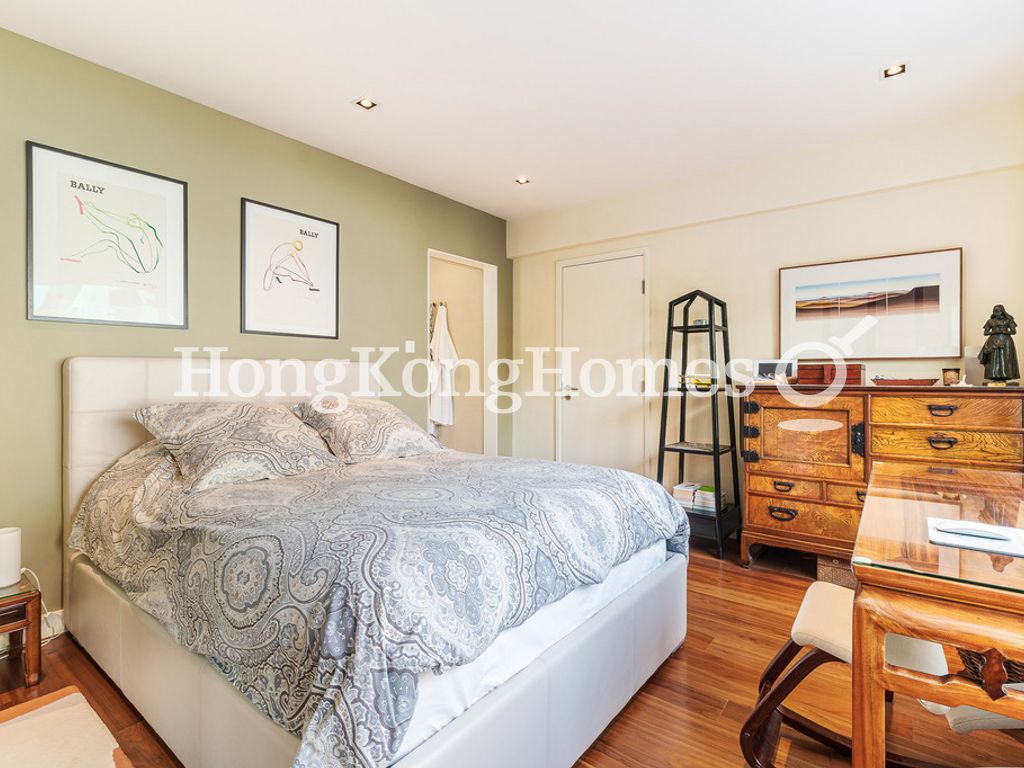 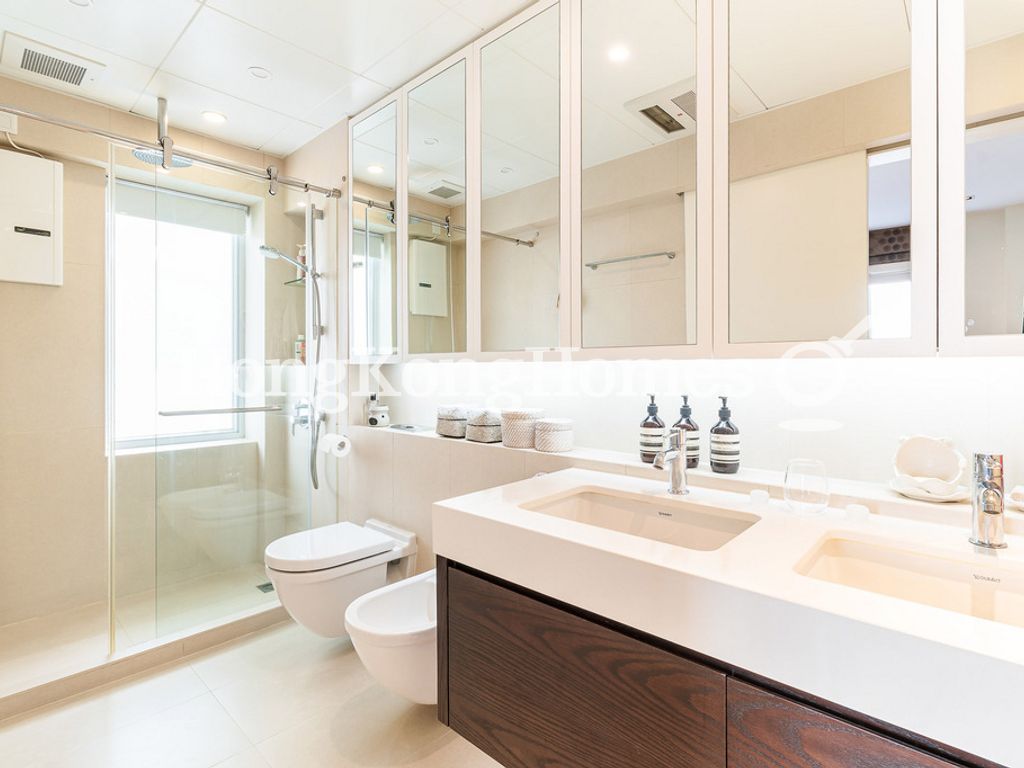 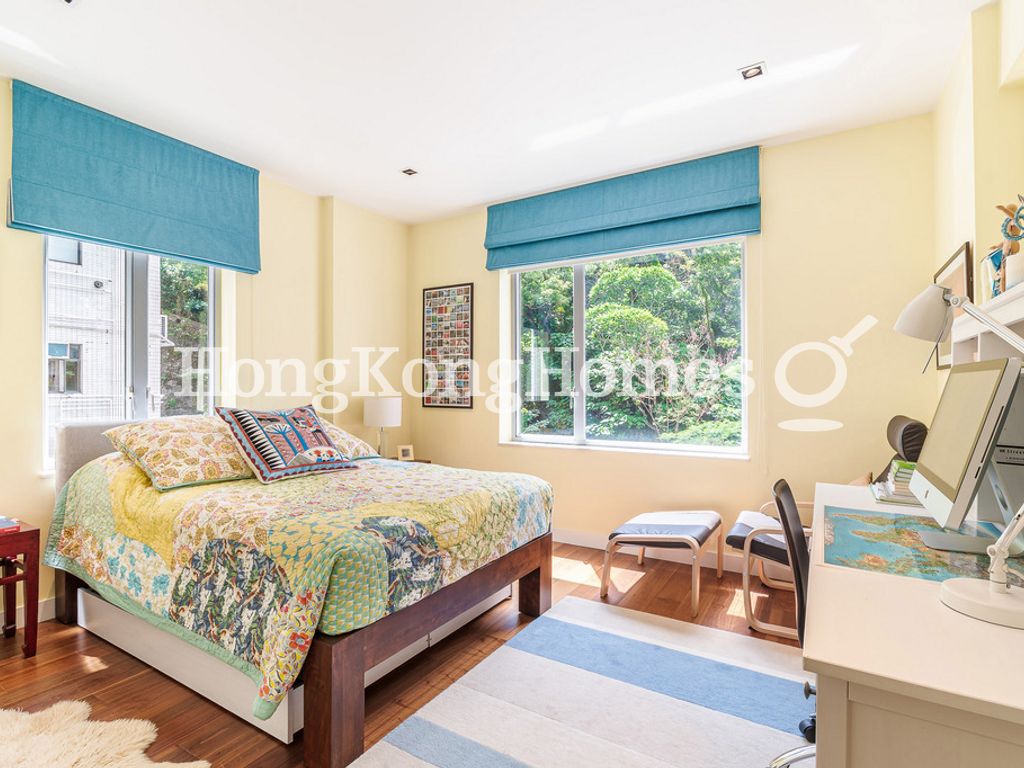 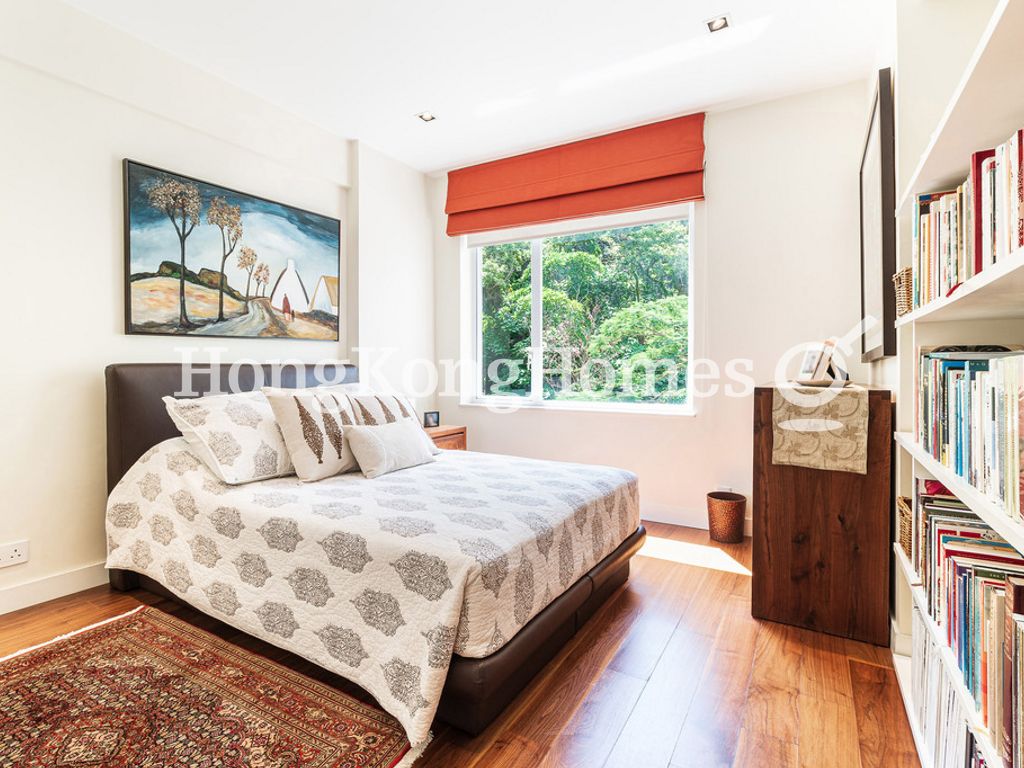 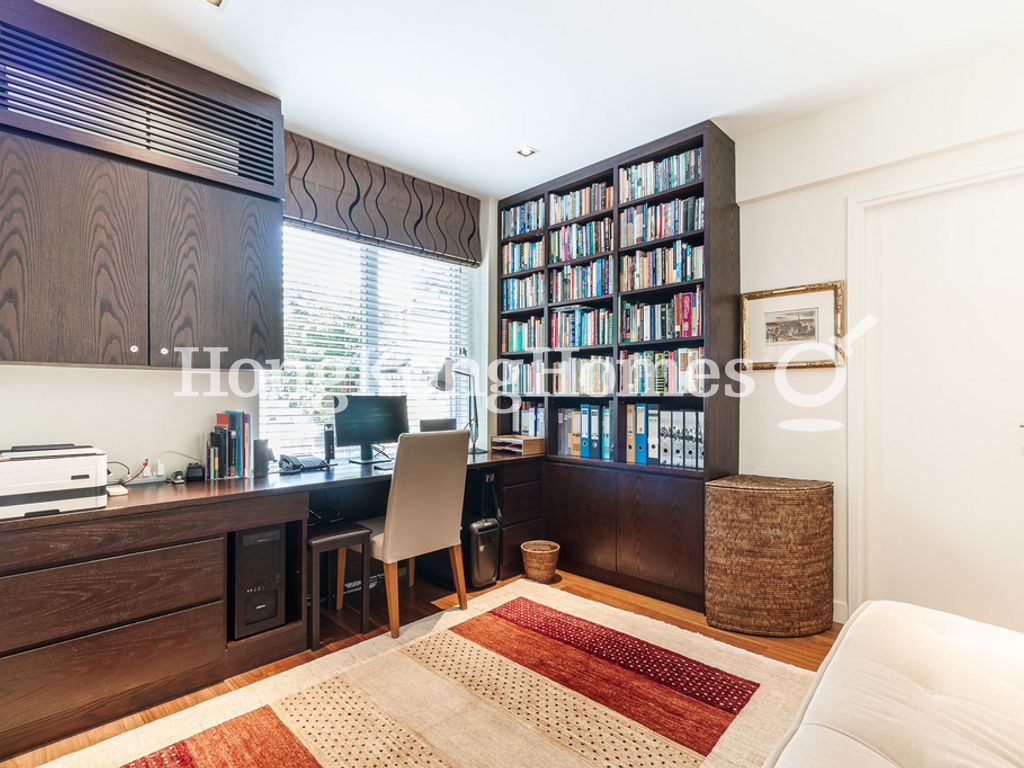 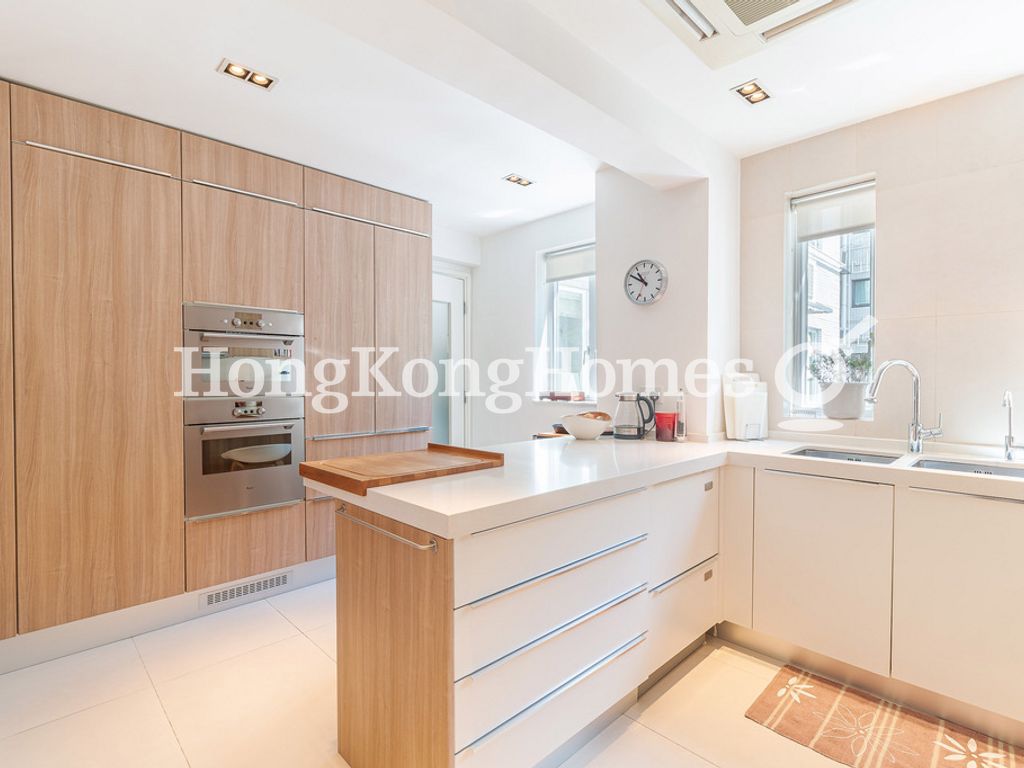 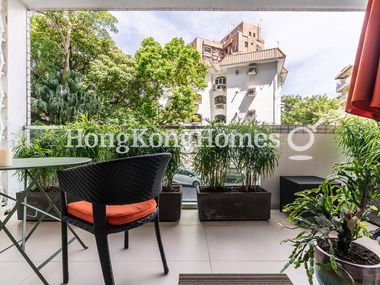 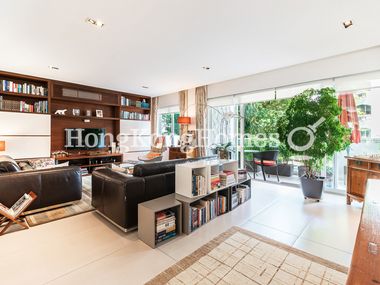 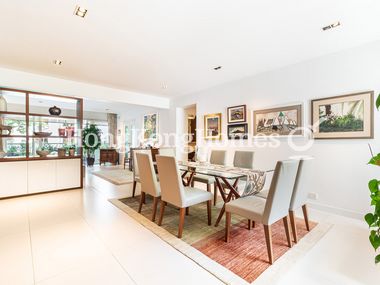 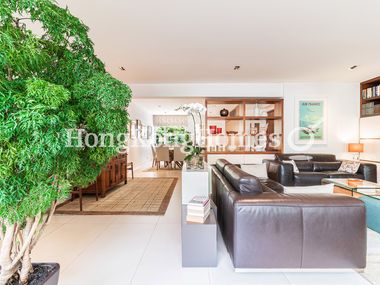 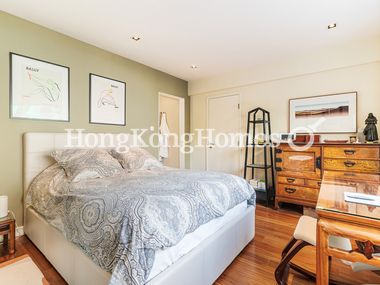 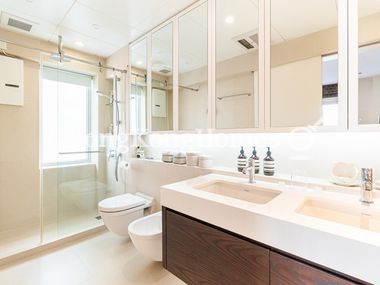 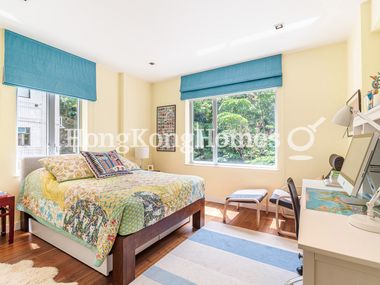 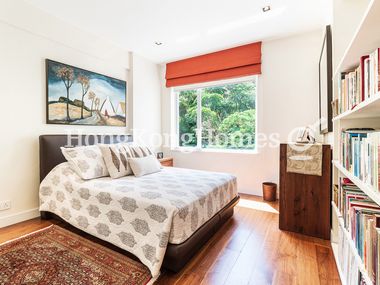 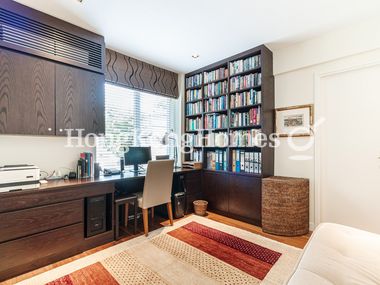 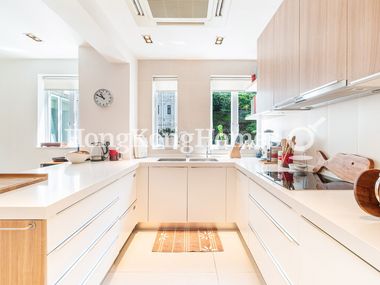 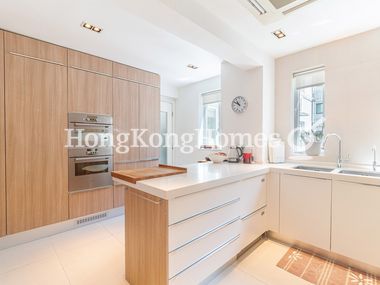 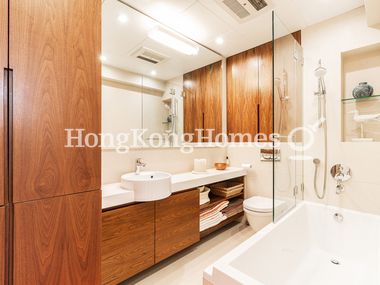 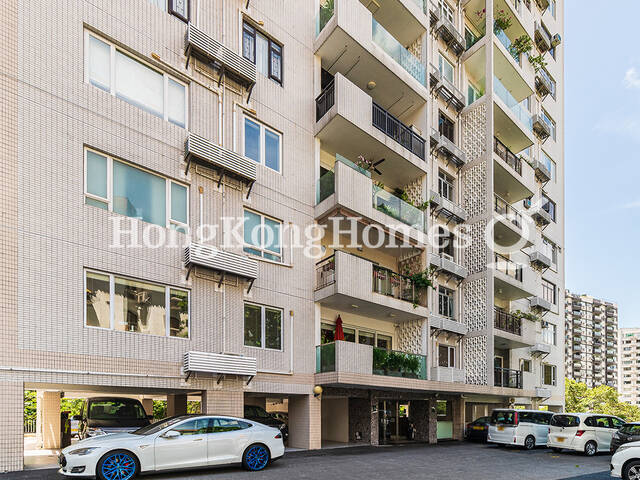 Pokfulam is a country area outside of Western Districts before reaching Aberdeen. Starting from HKU, it consists of Mount Davis, Sandy Bay, Cyber Port, Chi Fu before ending with Tin Wan. In the past, Pokfulam Road was seriously congested, giving rise to Pokfulam Moratorium in the 1970's which is still in force today to slow down and reduce scale from property developments to control the amount of traffic generated within the Pokfulam area. Over time, the outcome is Pokfulam remains largely under developed compared to neighbouring districts.